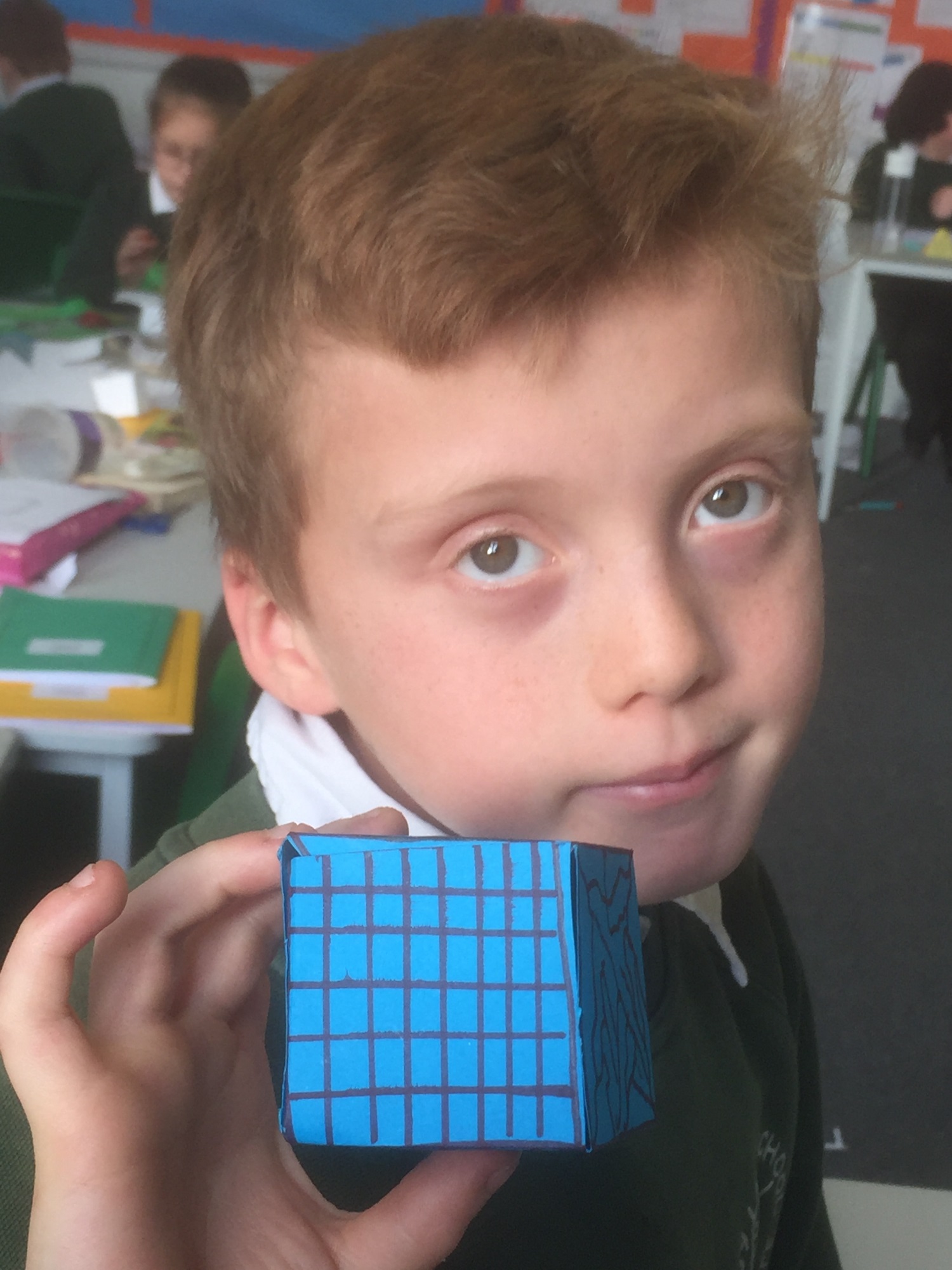 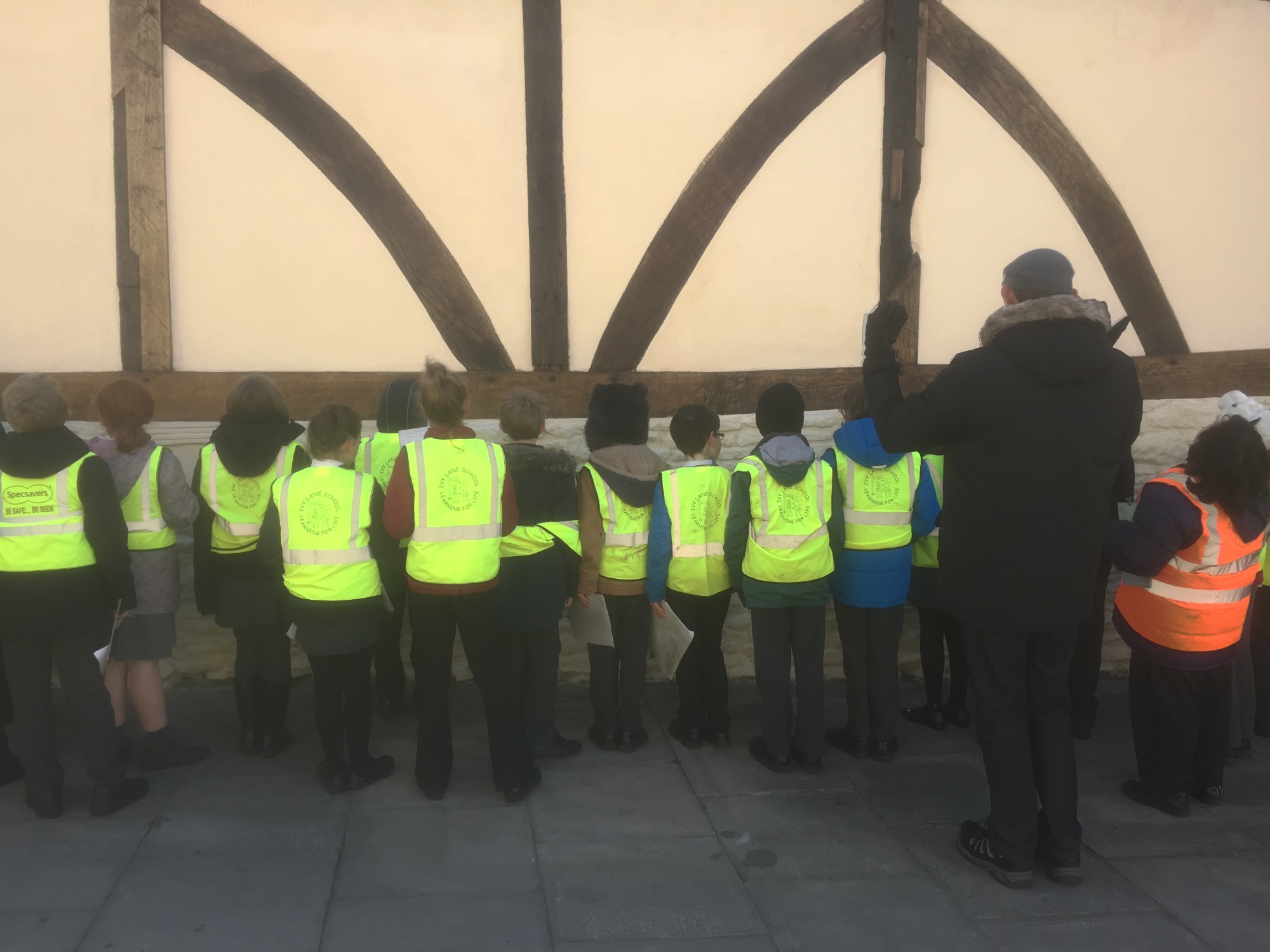 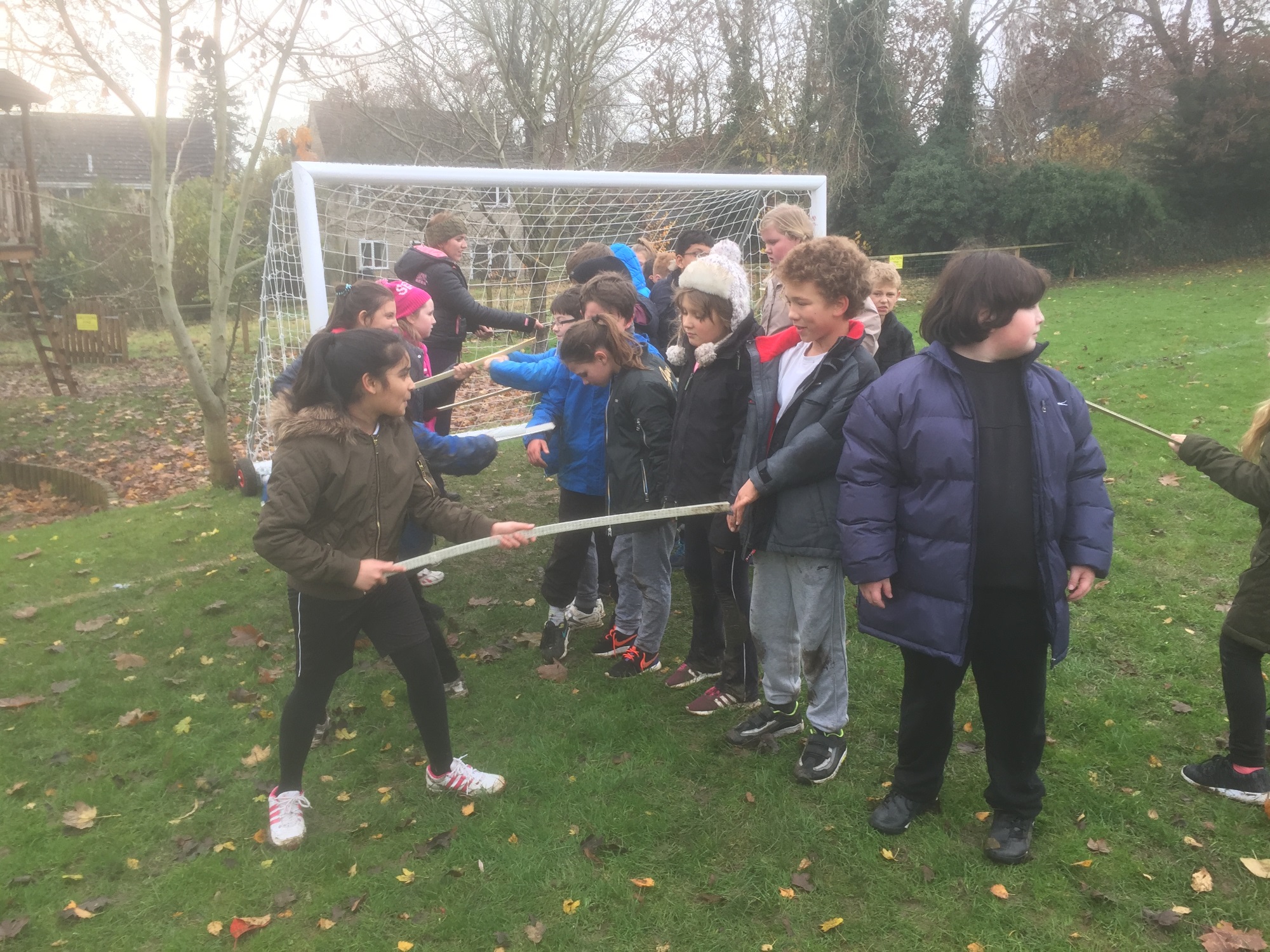 Last term, in maths we have been learning about perimeter,area and angles. Our class have been very enthusiastic about it. We have been working well together. We have also been doing written multiplication and fractions. We also made lots of nets for different 3D shapes.

In English, we have been working very hard on our Alfred the Great Biography this took quite a while but we finally got them finished.  Also we’ve been writing about the Highwayman this also took a few weeks.

In science we have been learning about light  and  how it travels. We have been recording diagrams and explaining it.We have cleverly found out that light travels in a straight line and shadows are formed by objects blocking the light.

By Eva and Ruby.