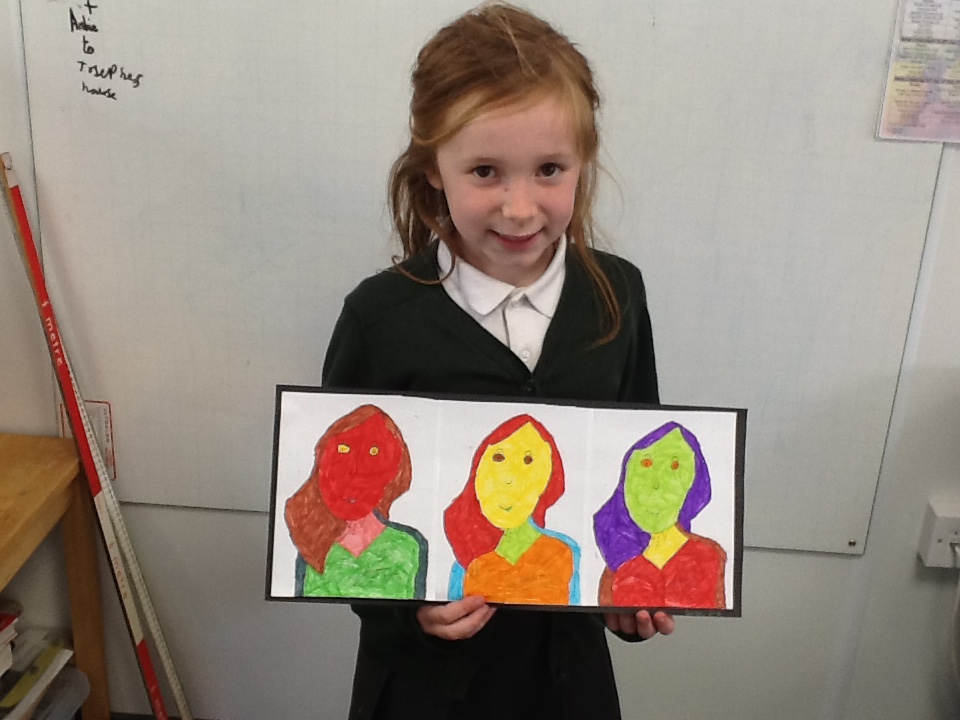 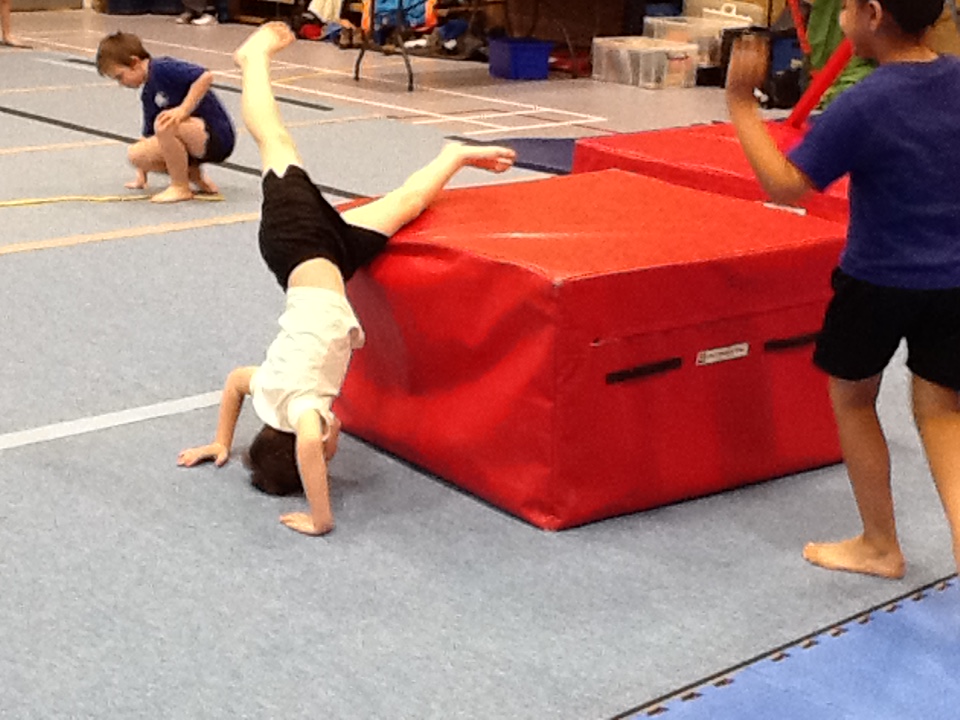 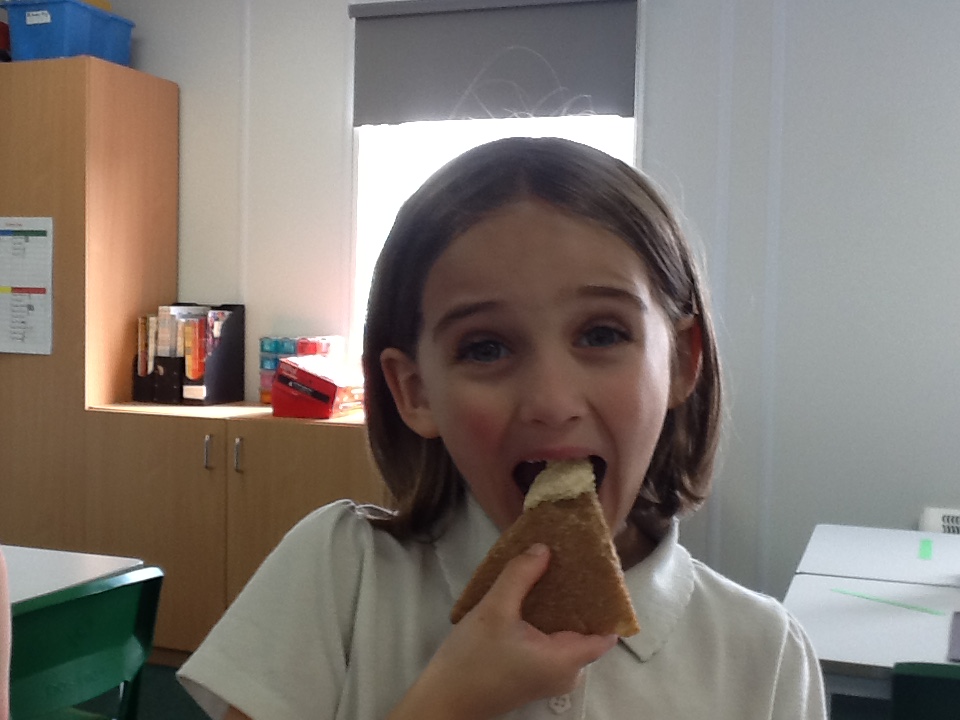 This term we’ve been learning about non-chronological reports and we wrote these about Africa. We had a choice of South Africa, Kenya or Tanzania. I chose Tanzania because they have over 40 parks! It was awesome and Walliams class have been great too!

We’ve been learning about volcanoes and had some supernatural projects brought in some exploded and some were incredible! We also wrote a report about an eruption in the key stage 1 playground but the video that Mr Little took was just an app but it was amazing!

When the new library opened Walliams class was so excited to go first to pick a library book out and read it at home. Also Walliams class had a letter from David Walliams and he gave us a Midnight gang book and signed it was unbelievable!

In theme we’ve been looking at African music and have learnt about what they wear and they make music from their mouths. In science we’ve been learning about rocks and minerals and the rock cycle and Walliams class are getting closer to their treat!

This term Walliams have been learning about pop art and this famous pop artist called Andy Warhol and have made some ourselves and Mrs Schonfeld is going to put them on the wall.

P.S Hope you enjoy the photos of us doing gymnastics and trying some African food!